During the excursion to the Roman ruins of Conímbriga and the city of Coimbra, our experienced English-speaking guide will take you along with your partner, friends or family in the footsteps of the Romans and to the university centre of science and culture. After visiting the excavations of an ancient Roman city, our full-day excursion will take you to Coimbra, home to one of the oldest universities in Europe.

A day with numerous sights and a lot of walking, so put on your walking shoes and don't forget your camera! 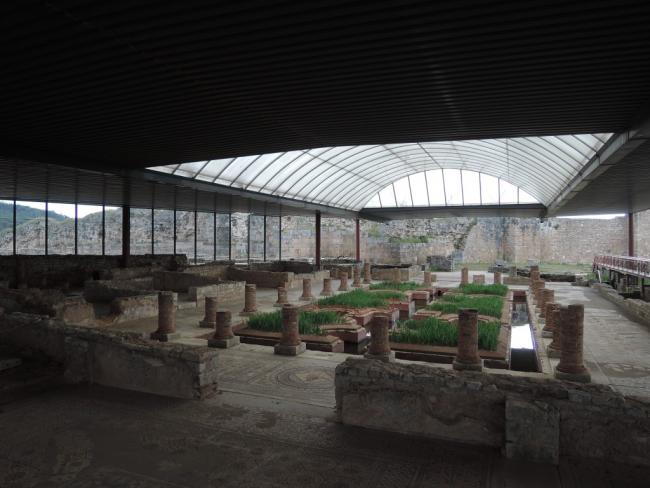 After pick-up at your accommodation, we start our educational day trip in Conímbriga, about 120 km north of São Martinho do Porto. Well worth the drive! Not only because you can take a rest along the way, but also because this is the place with the best-preserved Roman settlement in Portugal!

The excavations only started at the beginning of the 20th century but are still ongoing as the entire Roman city has not yet been fully mapped. During this day trip you can already enjoy the many beautiful mosaics, city walls that have largely remained intact, ruins of Roman villas, the Castellum Divisorium, the forum and more. 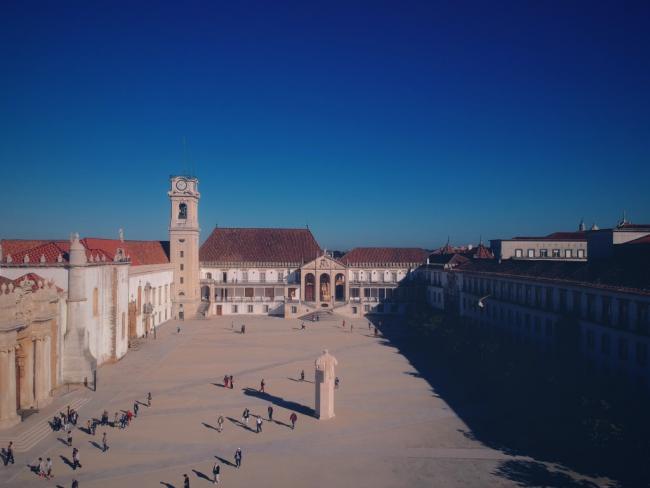 We leave the Roman site of Conímbriga behind us and continue our day trip 20 km further north to Coimbra, situated on the banks of the river Mondego. In the Middle Ages, Coimbra was the country's capital for a while. Today, the city is best known for the University of Coimbra, one of the oldest universities in Europe and the oldest in Portugal. The university was founded on March 1, 1290 by King Dionysius (Dom Dinis). 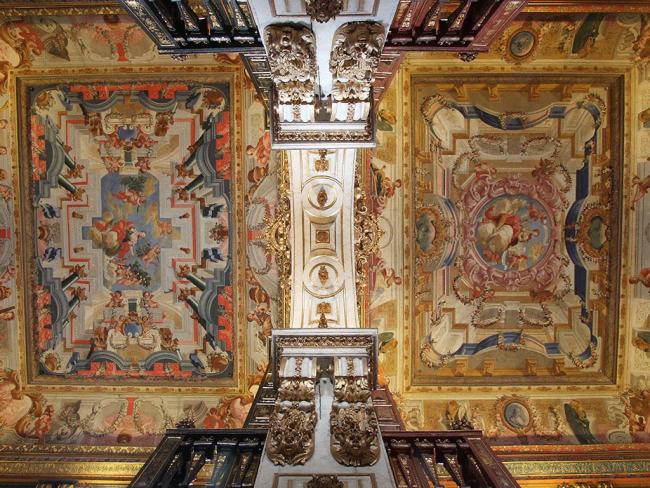 The Biblioteca Joanina is part of the old university complex. The library is a national monument and of inestimable historical value. The books kept in this library remain in excellent condition all year round. Because the outer walls are about 2.11 m thick - yeah - a stable climate can be guaranteed inside. As in the Palace of Mafra, bats help protect the books from insects.

To maintain the right conditions, not many people are allowed into the library at the same time. Booking in advance is required. Not on time at the entrance for the reserved time window? Too bad then! But it is worth the hassle because the interior is simply beautiful. We bet you will feel as if you're in a Harry Potter film! 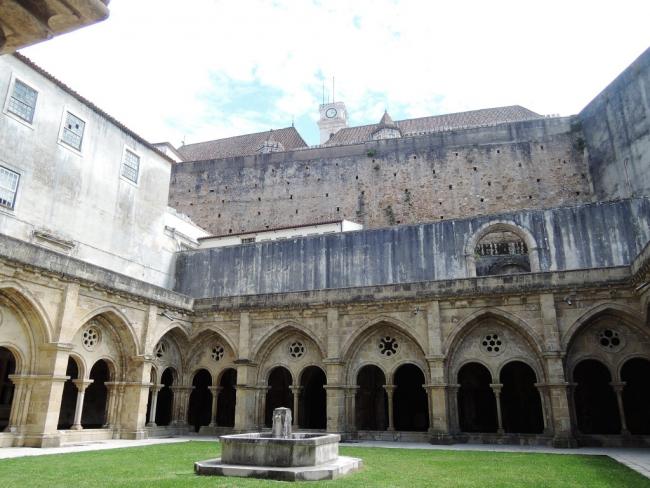 The city of Coimbra: old, old and old

It shouldn't surprise you anymore that Coimbra is a very old city. There are, of course, also more modern city districts and buildings, which you will certainly catch a glimpse of, but we ignore these during our day trip.

If you still feel like walking up and down the steep streets of the oldest district with its many back-breaking stairs (quebra-costas), our guide will take you to the Sé Velha (the old cathedral) in Romanesque style. The only cathedral in Portugal in that style that remained relatively intact. 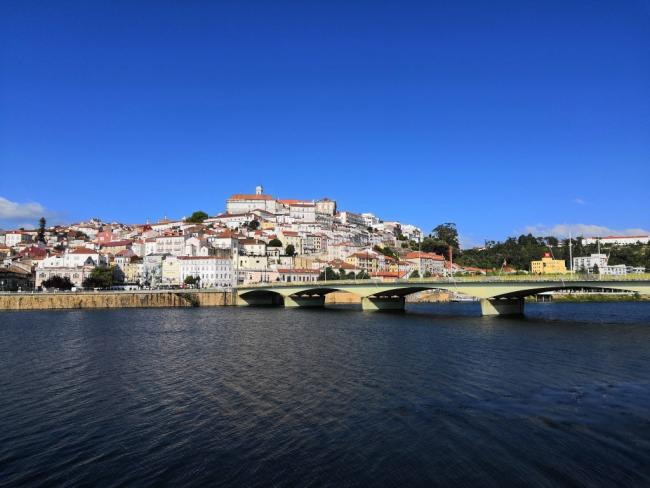 During this day trip you will discover that Coimbra is synonymous with tradition. Many students still wear the traditional dress and the university's oldest building is still in use. Every year in the month of May, the academic year ends with the Queima das Fitas, the "burning of the ribbons". The highlight is the Cortejo, the parade from the top of the mountain to the lower part of the city.

Coimbra's fado music is world famous and very different from the fado in Lisbon. Perhaps because the fado music here is peppered with funny student antics and opinions.

If there’s still time left, would you like to visit more or would you prefer to have a drink at an outdoor terrace? Ask our guide about the possibilities! Then we end our day trip with a return ride of about 1.5 hours back to São Martinho do Porto! We can imagine that you’ll doze off after 15 minutes at the most…

Standardly, Jinah Trans provides trips for up to 6 people. Is your group larger? Then contact us!