This 3-day guided mini-trip in the Douro region takes you to the traditional inland of Portugal's northern region around the Douro river and we also cross the border into Spain.

Our extremely knowledgeable English-speaking guide & driver knows the Douro region like the back of his hand. With his contagious enthusiasm, he will let you discover this area in a very special way.

Below you will find a short description of this 3-day mini-trip through the Douro region. Would you like to taste wine during this mini-trip? Let us know in advance and we will take care of organising one or more wine tastings! 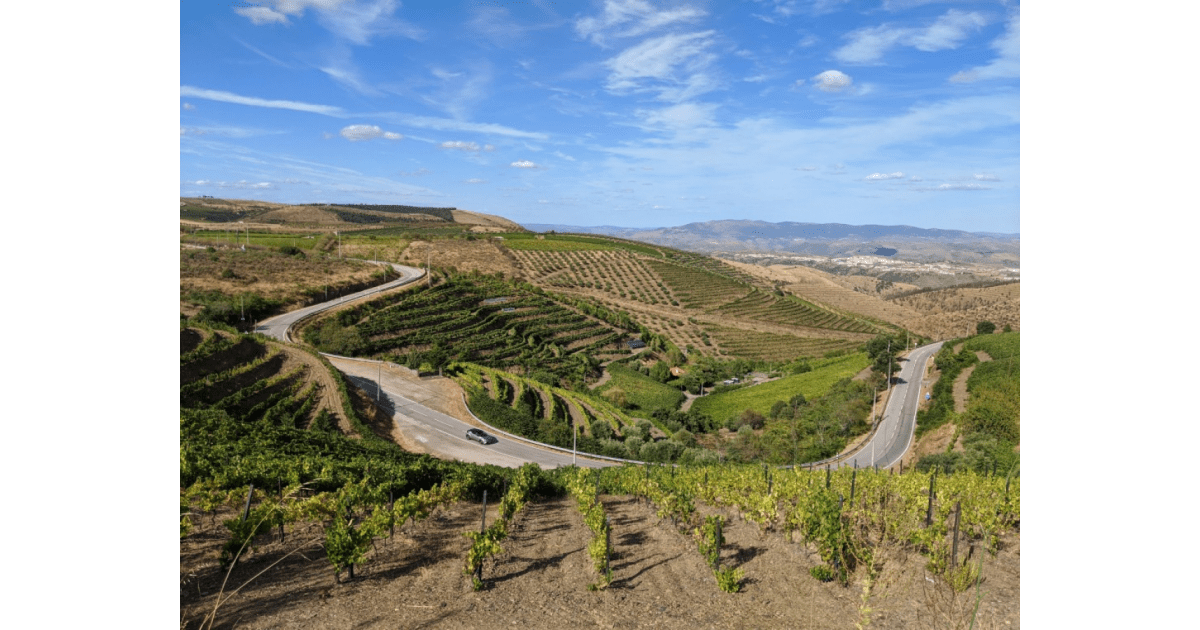 Standardly, Jinah Trans provides trips for up to 7 people. Is your group larger? Then contact us!