This 3-day guided short trip in the Douro region takes you to the traditional inland of Portugal's northern region around the Douro river and we also cross the border into Spain.

Our extremely knowledgeable English-speaking guide & driver knows the Douro region like the back of his hand. With his contagious enthusiasm, he will let you discover this area in a very special way.

Below you will find a short description of this 3-day mini-tour through the Douro region. Would you like to taste wine during this short trip? Let us know in advance and we will take care of organising one or more wine tastings! 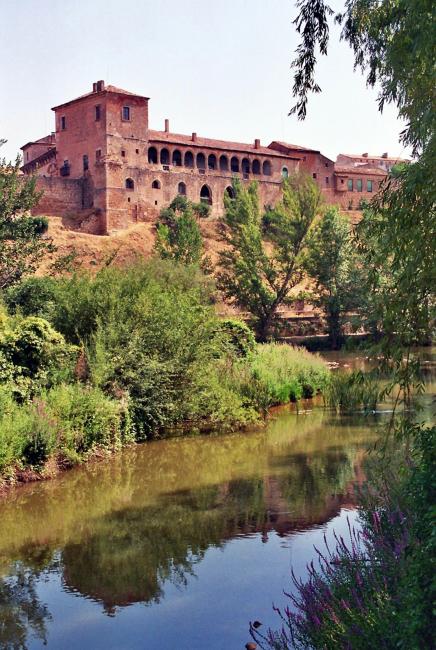 Historic towns along the Douro River

We welcome you at Porto airport and start our mini-tour through the Douro region eastwards to Tarouca. In this town, across the Varosa River, is the Roman bridge Ucanha and its tower. The bridge you see today was built in the 14th-15th century to replace a previous Roman bridge. The tower dates from the 15th century and was the entrance to the monastic areas and also served as a toll station.

The next stop is Peso da Régua where we stop to admire the famous railway station on the banks of the Douro River.

On the way to our next stop, we follow the Douro River as much as possible, so you can really enjoy the views. We pass Pocinho, the eastern terminus of the Douro railway line, and then stop at the medieval town of Torre de Moncorvo. From the central oval market it is just a short walk to the beautiful Igreja Matriz (Church), one of the largest parish churches in Portugal. It is an imposing granite building. Its construction began in the early 16th century and was finally completed over a century later.

Our short trip through the Douro region then leads us to Castelo de Mogadouro, a medieval castle built in the 12th century that played a major role in the history of the Knights Templar.

Our last visit of the day is to Miranda do Douro, a historic and cultural town located at the border with Spain and the Douro River that separates the two countries. The cathedral, whose construction started in the 16th century, is surprisingly large and opulent for such a small town, but Miranda do Douro used to be an important place. The cathedral (Sé in Portuguese) is known for its statue of a young Jesus dressed in brightly coloured clothes and wearing a top hat. Another fact of this town is that it has its own language: Mirandese, which, along with Portuguese, is officially recognised in local affairs.

Overnight stay: in Miranda do Douro. 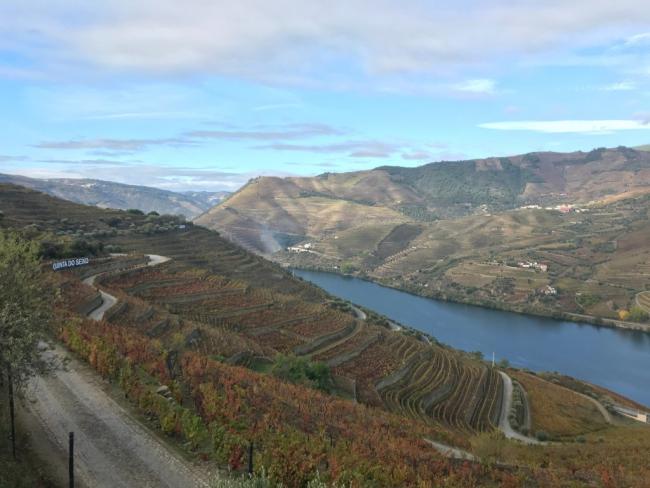 After breakfast you will have time to visit the town or take a boat trip from Cais de Miranda into the unspoilt nature of the Douro Valley.

After lunch, we head to Atenor and Palaçoulo, two traditional Portuguese villages, the latter of which is known for its production of high-quality wooden-handled pocket knives.

Overnight:
Later, after dinner in Palaçoulo, we drive back to Miranda do Douro for the overnight stay. 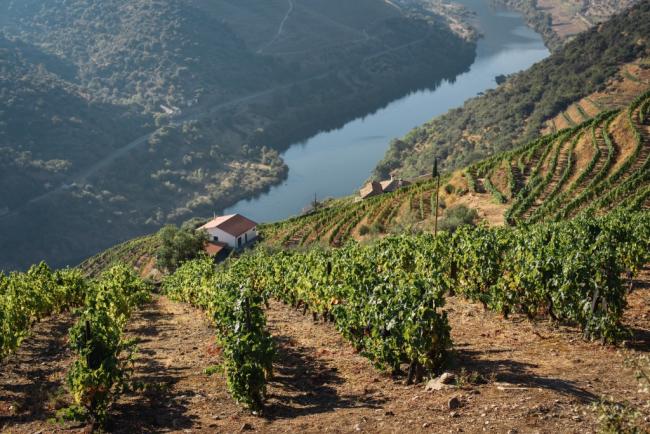 On the third day of our guided tour of the interior Douro region, we visit Fermoselle, a medieval village in Spain, just across the border from Portugal. This village is over 2000 years old and very well preserved. The area has many rustic stone houses, narrow medieval streets and a gorge known for its green rock formations.

In the Spanish town of Sobradillo, we stop briefly to admire the local castle. We stay in Spain for a while, have lunch and visit San Felices de los Gallegos. This border bastion of medieval origin is protected by its castle and walls. There will be plenty of time to stroll around the picturesque village, after which we will end our mini-tour through the inland Douro region by driving back to Porto airport.

The 3-day guided mini-tour through the inland Douro region of Portugal and just beyond the border in Spain, is intended for 2 people up to a group of maximum 6 people. Are you traveling alone, with a partner, a friend, a group of friends or your family? You and / or your party always enjoy an exclusive private guidance during the entire tour. The price for this guided tour is calculated according to the occupancy of the vehicle.

Standardly, Jinah Trans provides trips for up to 6 people. Is your group larger? Then contact us!