Portugal, discover the versatility of this beautiful country

Portugal is much more than just sun, sea and sand! After so many years in this beautiful country, we can wholeheartedly agree. How about the beautiful natural parks, including the Serra da Estrela, lakes and rivers, the many delicious wines, the surprising cuisine, fascinating cities with historic buildings (many of which are UNESCO World Heritage Sites) and the history around them, azulejos and ... and ... and ...

Discover it all with Jinah Trans Portugal! 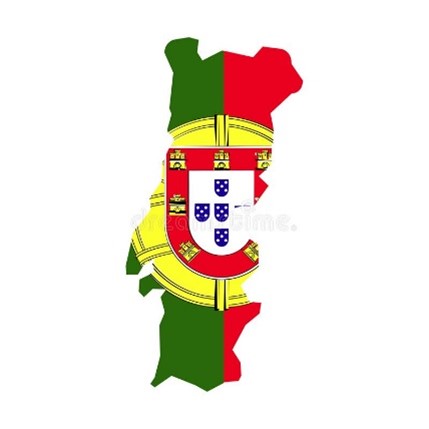 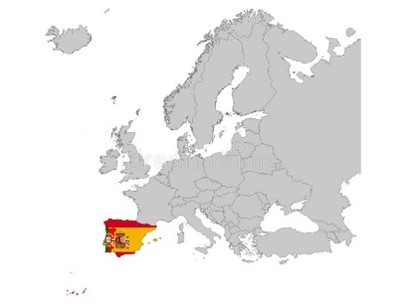 Portugal is part of the Iberian Peninsula, located in southwestern Europe. The islands of the Azores and Madeira in the Atlantic Ocean also belong to Portugal.

The Portuguese territory, including the islands that belong to Portugal, has an area of 92,212 km2, which is three times the size of Belgium or twice the size of the Netherlands. The capital is Lisbon, which is also the country’s largest city.

The Portuguese coastline is no less than 832 km long and captivates with its beautiful sandy beaches. Since these are on the Atlantic Ocean, not all beaches are safe for swimming.

The official language in Portugal is Portuguese. In addition, Mirandese is also spoken in a certain region.

The different regions of Portugal

Portugal is divided into different regions, each with its own character:

Portugal has just under 11 million inhabitants ( in 2020) and its people are known to be very hospitable (which we can undoubtedly confirm).

Portugal and its climate

The climate in Portugal is different from that in Spain and varies from region to region. Due to its location on the Atlantic Ocean, it is generally a bit cooler in Portugal than in Spain and the coastal weather can often be windy.

In summer, it can be particularly hot inland and in the eastern part of the Algarve, but on the coast the heat is tolerable all over the country. Winters in the south are mild. In the interior, on the other hand, a lot of rain can fall and in the higher regions even snow.

So, you can enjoy some Portuguese regions all year round! In our opinion, you can enjoy this country the most from April to October, although you can certainly enjoy a city trip to Lisbon or Porto during the other months, for example.

Because of Portugal's large coastal strip, you simply cannot miss the many beautiful beaches. There are also protected areas with a great variety of fauna and flora to discover. For example, Peneda-Gerês, the Serra da Estrela, Serra de Aire with its famous caves, and many others.

The largest lake in Portugal is the Barragem de Alqueva reservoir. In this area, you can still enjoy a pristine view of part of the Milky Way at night.

The two best-known rivers that flow through Portugal are the Tagus and the Douro. The Tagus has its source in Spain (and is called Tajo there, but Tejo in Portugal) and flows into the Atlantic Ocean beyond Lisbon. The Douro also has its source in Spain but flows past the city of Porto into the Atlantic Ocean. The Minho marks the border between Spain and Portugal and the Sado River at Setúbal is famous for dolphin spotting. There are, of course, more rivers. In fact, too many to mention here.

Portuguese history and culture in a (very small) nutshell

As an ancient European country, Portugal has such a rich history and culture that libraries of books have been written about it. Of course, that is not the intention here, so we will limit ourselves to an enumeration of the most important points from the rule of the Moors in 711 AD.

With every short trip, day tour and/or multiple-day tour, your private guide will tell you everything you want to know!

Due to all the different cultural influences over the centuries, many cultural-historical finds, sights and architectural styles can be discovered in Portugal. Your English-speaking private guide will tell you everything you want to know!

Portugal is also culture and folklore

The typical and traditional Portuguese music is Fado, which you can discover during our Fado & Flamenco tour.

The Portuguese also love festivals and take (almost) every opportunity to celebrate: Saint Anthony, Saint John and Saint Peter (in the month of June) and other religious festivals such as carnival, village festivals, the Virgin Mary, the Festa dos Tabuleiros (Tomar), Queima das Fitas (Coimbra), feira de São Mateus (annual fair in Viseu) and many others.

The Portuguese love sweets, snacks, fish and meat dishes accompanied by a beer or wine. Vegetables are not eaten very much but can be ordered as a side dish in most restaurants. You will find more information about food and drink in our blogs.

You can enjoy all the Portuguese goodness too! We can safely say that you can enjoy them to the fullest, because the consumer prices here in Portugal are a lot lower than in Northern Europe. If you want to get away from it all, enjoy a carefree (thanks to our good services) and cheap holiday in Portugal!

Interested in discovering this beautiful country together with Jinah Trans Portugal?

Jinah Trans Portugal has an extensive range of services and ideas to make your holiday a lasting memory. Discover what we have in store for you, together with your partner, friends and/or family: